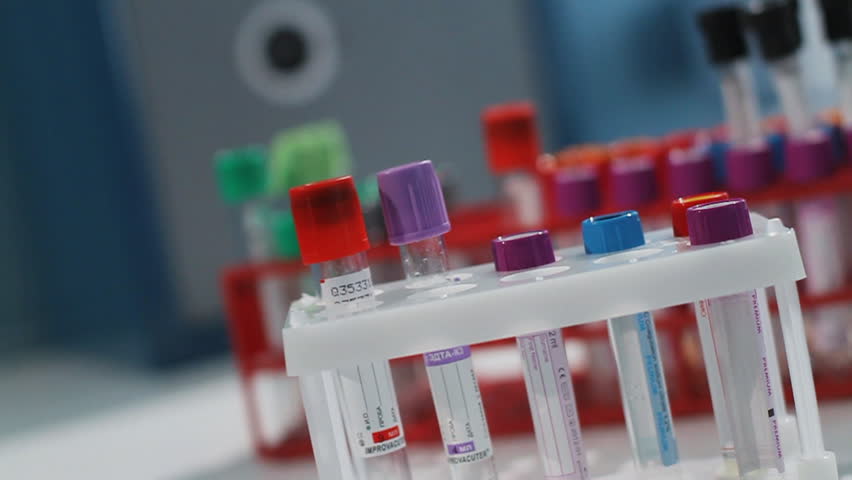 Contaminated Blood Scandal of the ‘80s

“People with haemophilia, a rare disorder in which your blood doesn't clot normally because it lacks sufficient blood-clotting proteins (clotting factors), and other bleeding disorders were given blood infected with HIV and hepatitis viruses, during the 1970s and 1980s.

It was the result of a new treatment intended to make their lives better. A clotting agent called Factor VIII was introduced to help their blood clot.

So how did this happen?


During the 1970’s and 1980s, UK was struggling to keep up with demand for the Factor VIII blood clotting treatment used for patients with Haemophilia. In order to meet the demand, supplies began to be imported from the US. But the plasma containing clotting factors came from donors such as prison inmates and drug-users, who sold their blood. These groups of donors were at higher risk of blood-borne viruses.

However, at the time, HIV had not been diagnosed and studies about hepatitis were still being done. The risk of contamination was raised further because Factor VIII was made by pooling plasma from up to 40,000 donors and concentrating it.

By the mid-1980s, once it was clear that HIV was blood-borne, the products started to be heat-treated, to kill the viruses. Despite these precautions, some of the contaminated blood products remained in circulation and continued to be used.

It was only in 1991 screening of all blood products began.

The US companies that supplied contaminated blood have already paid millions to the victims in and out of court settlements. Many other countries in Europe and Asia also imported similar products, where politicians and drug companies have been convicted of negligence. 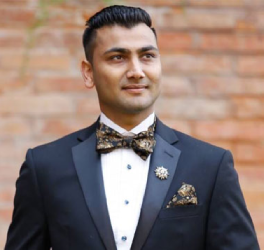 Apurva Koirala is an Experienced Strategist with a demonstrated history of working in the hospital & healthcare technology industry. 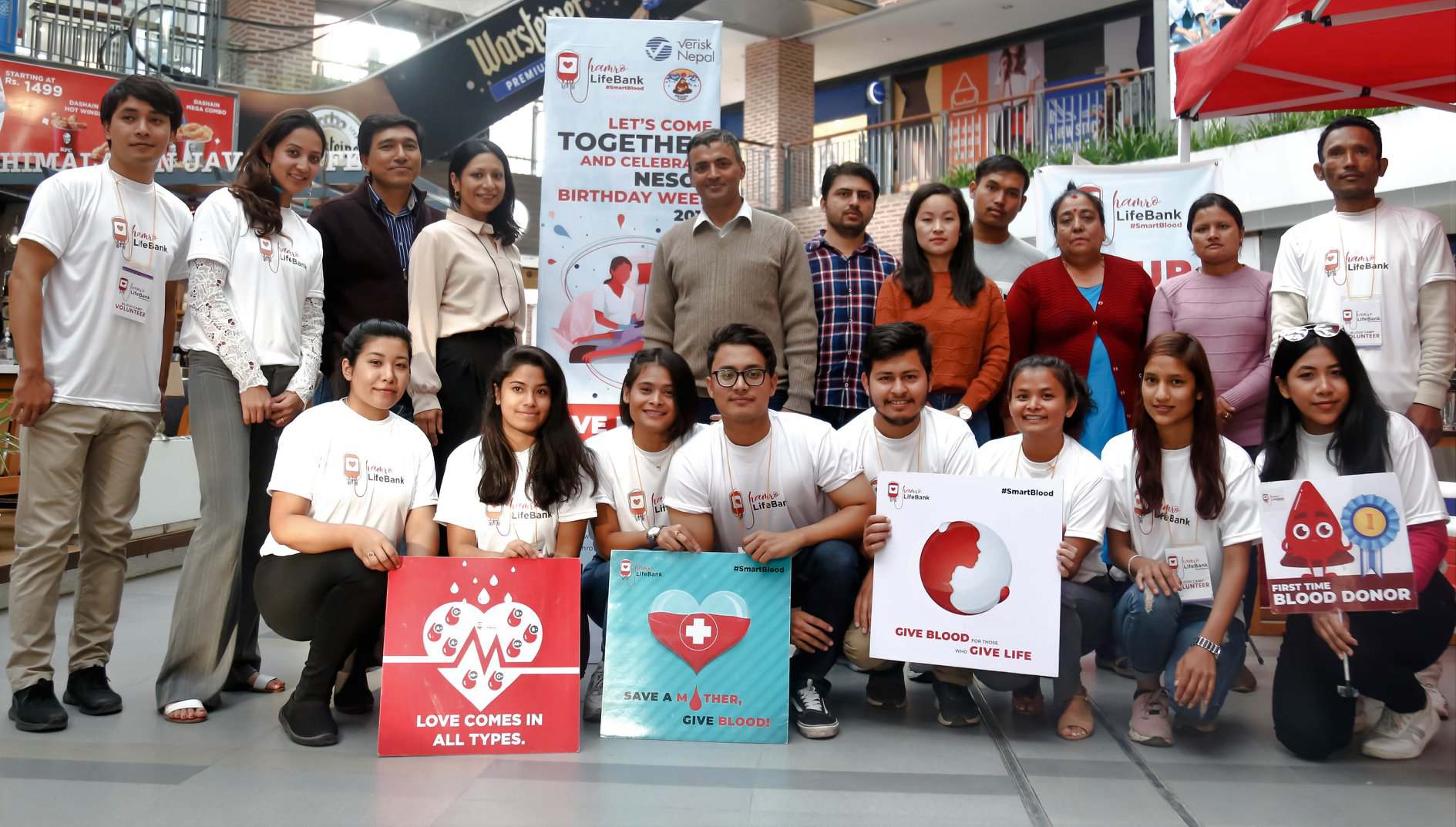 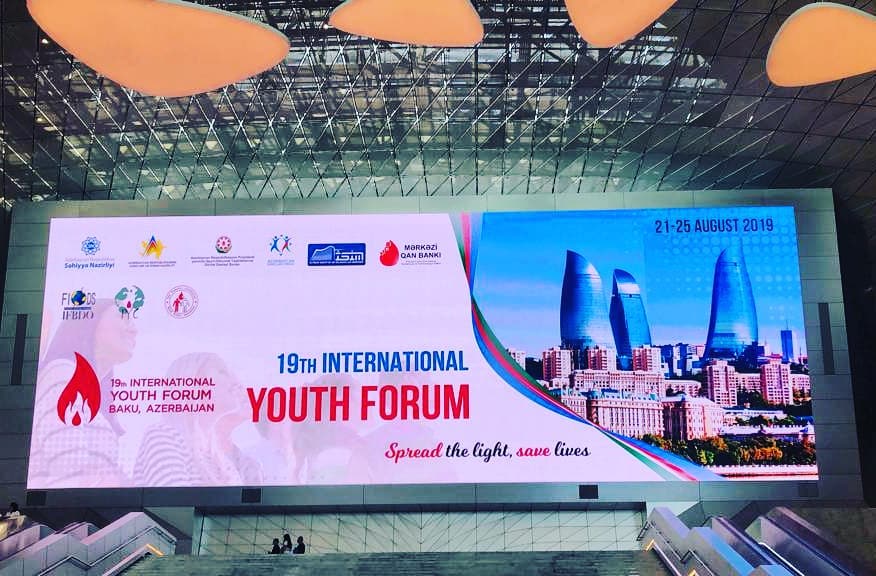 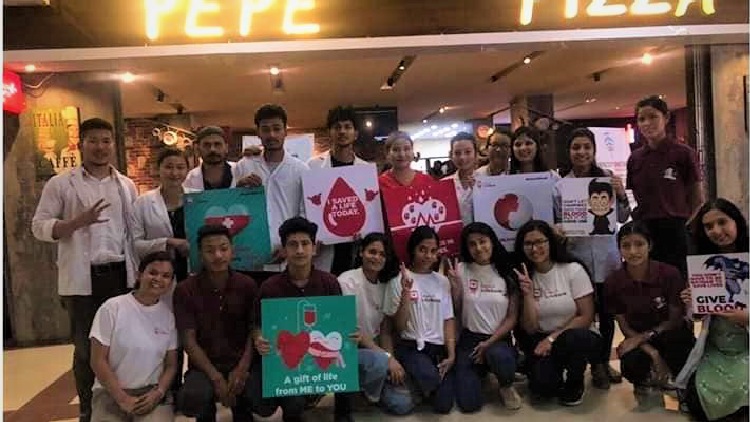 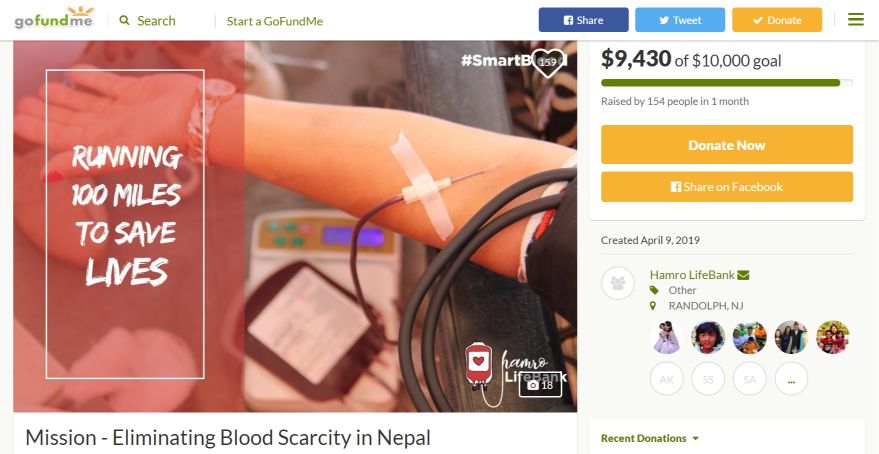 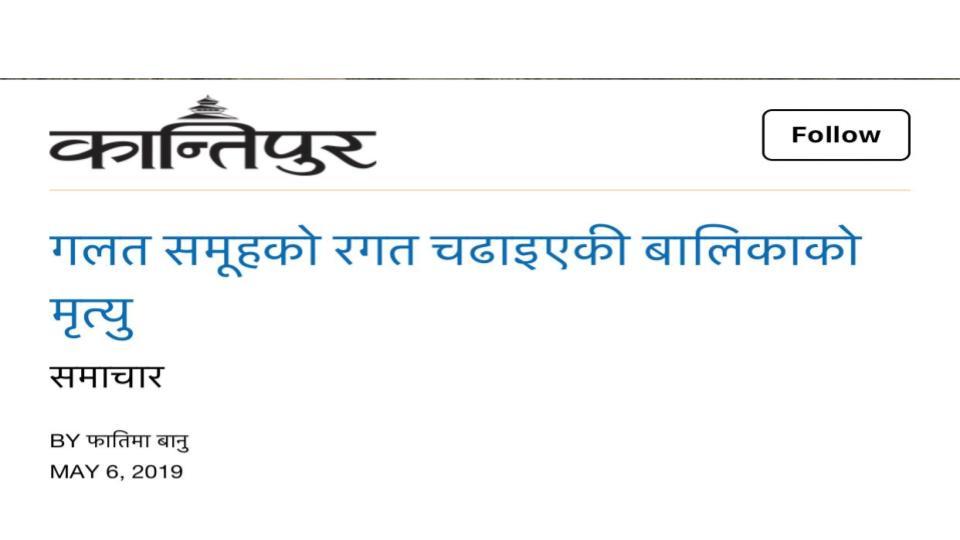