A single donation can save three lives. One blood donation provides different blood components that can help up to three different people. Blood banking refers to the process of collecting, separating, and storing blood. Blood banks collect blood and separate it into its various components so they can be used most effectively according to the needs of the patient. The donor usually gives one pint of whole blood. The blood is tested for blood type and infectious disease (HIV, Hepatitis B, Hepatitis C and Syphilis), and then the blood is separated into its components red blood cells, plasma and platelets. The stock blood is then crossmatched with patients blood before transfusion.

Blood donation is safe. New, disposable equipment is used for each donor, so there's no risk of contracting a bloodborne infection by donating blood. Within 24 hours of a blood donation, your body replaces the lost fluids. And after several weeks, your body replaces the lost red blood cells. Health benefits of donating blood include good health and reduced risk of cancer and hemochromatosis. It helps in reducing the risk of damage to liver and pancreas. Donating blood may help in improving cardiovascular health and reducing obesity.


You are eligible to donate blood if:


You are not eligible to donate blood if you:


You need to prepare your body. It is important to eat iron-rich foods such as red meats, fish, beans and spinach, drink plenty of water the two days prior to donating, get a good sleep and eat a healthy meal two hours before your donation.


Blood is a body fluid in humans and other animals that has many different functions, including:


There are four blood groups: A, B, AB and O and two types of RH factor: Positive and Negative. 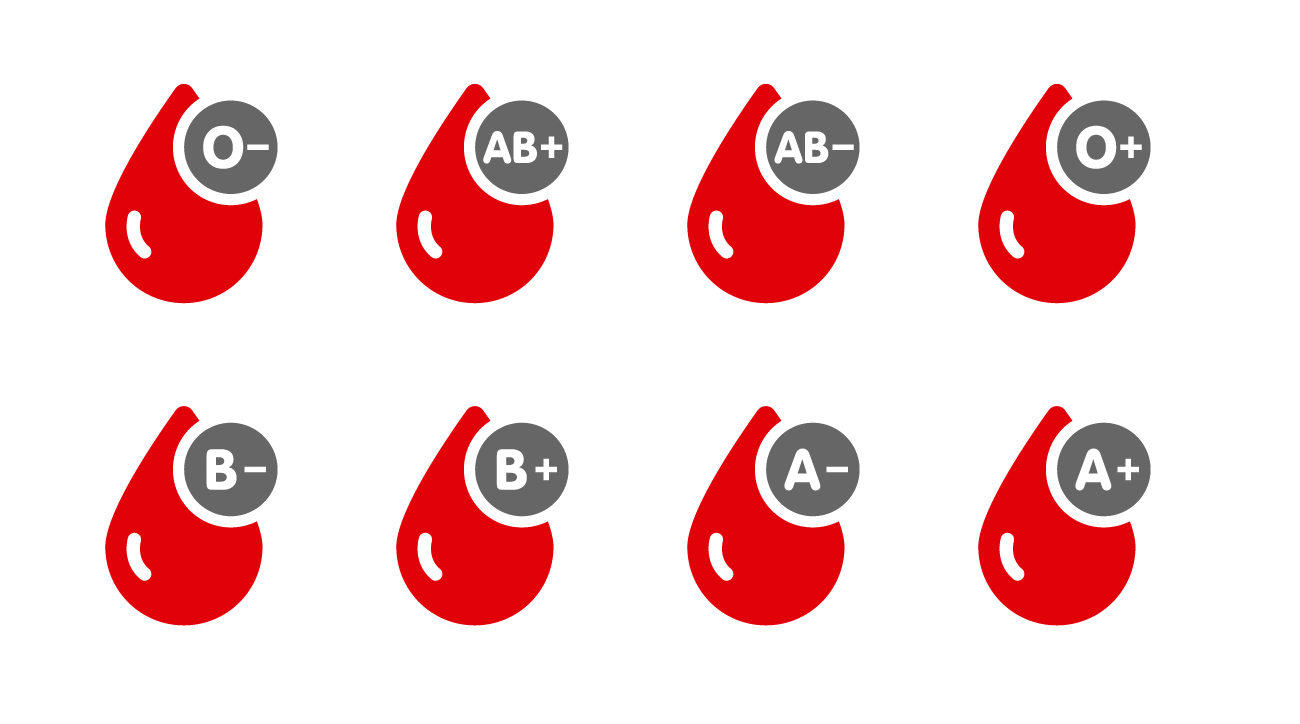 Blood has four main components: plasma, red blood cells, white blood cells, and platelets. The blood that runs through the veins, arteries, and capillaries is known as whole blood, a mixture of about 55 percent plasma and 45 percent blood cells. 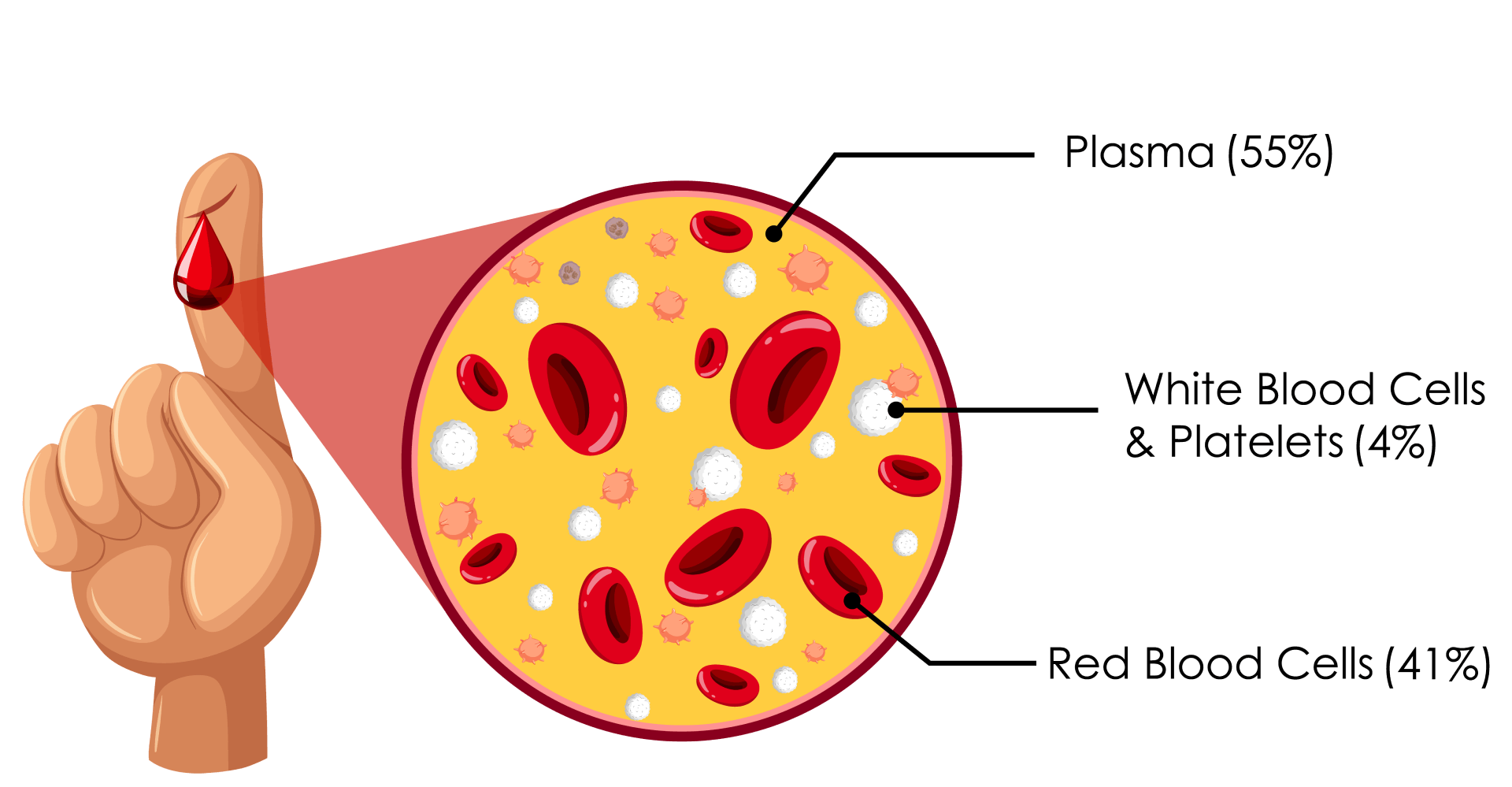 
The liquid component of blood is called plasma, a mixture of water, sugar, fat, protein, and salts. The main job of the plasma is to transport blood cells throughout your body along with nutrients, waste products, antibodies, clotting proteins, chemical messengers such as hormones, and proteins that help maintain the body's fluid balance. 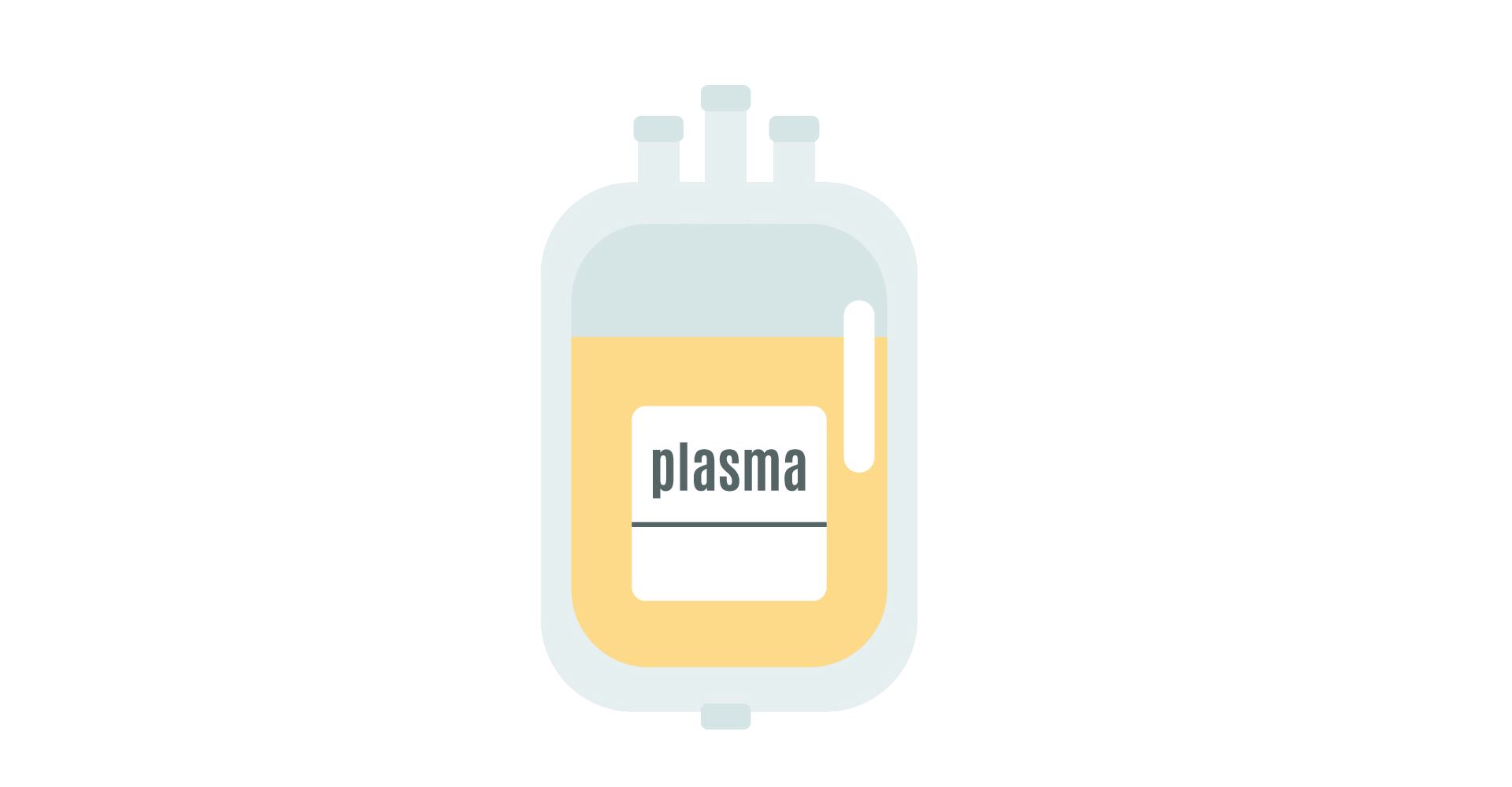 
Known for their bright red color, red cells are the most abundant cell in the blood, accounting for about 40 to 45 percent of its volume. The shape of a red blood cell is a biconcave disk with a flattened center - in other words, both faces of the disc have shallow bowl-like indentations (a red blood cell looks like a donut). 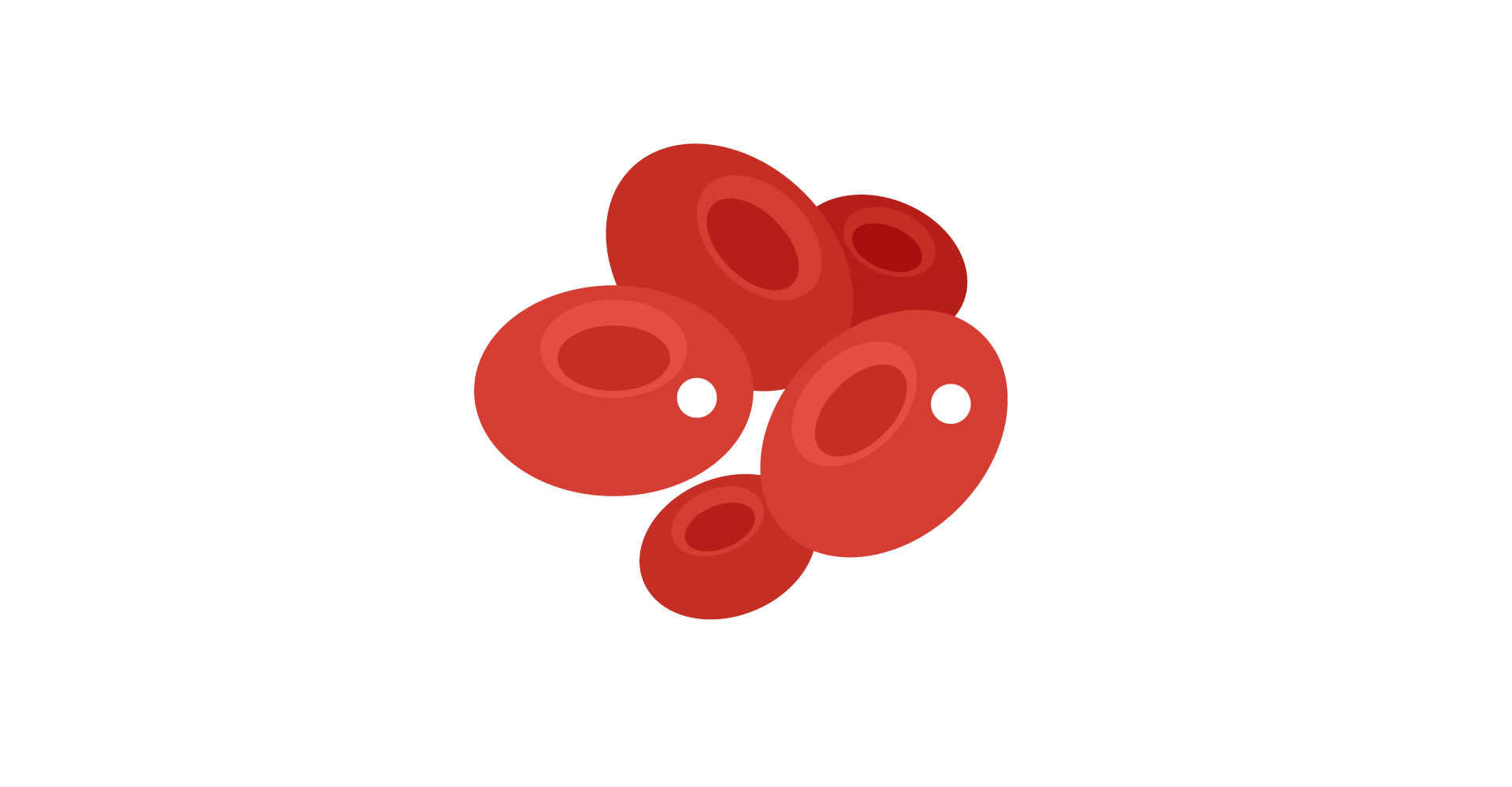 
White blood cells protect the body from infection. They are much fewer in number than red blood cells, accounting for about 1 percent of your blood. 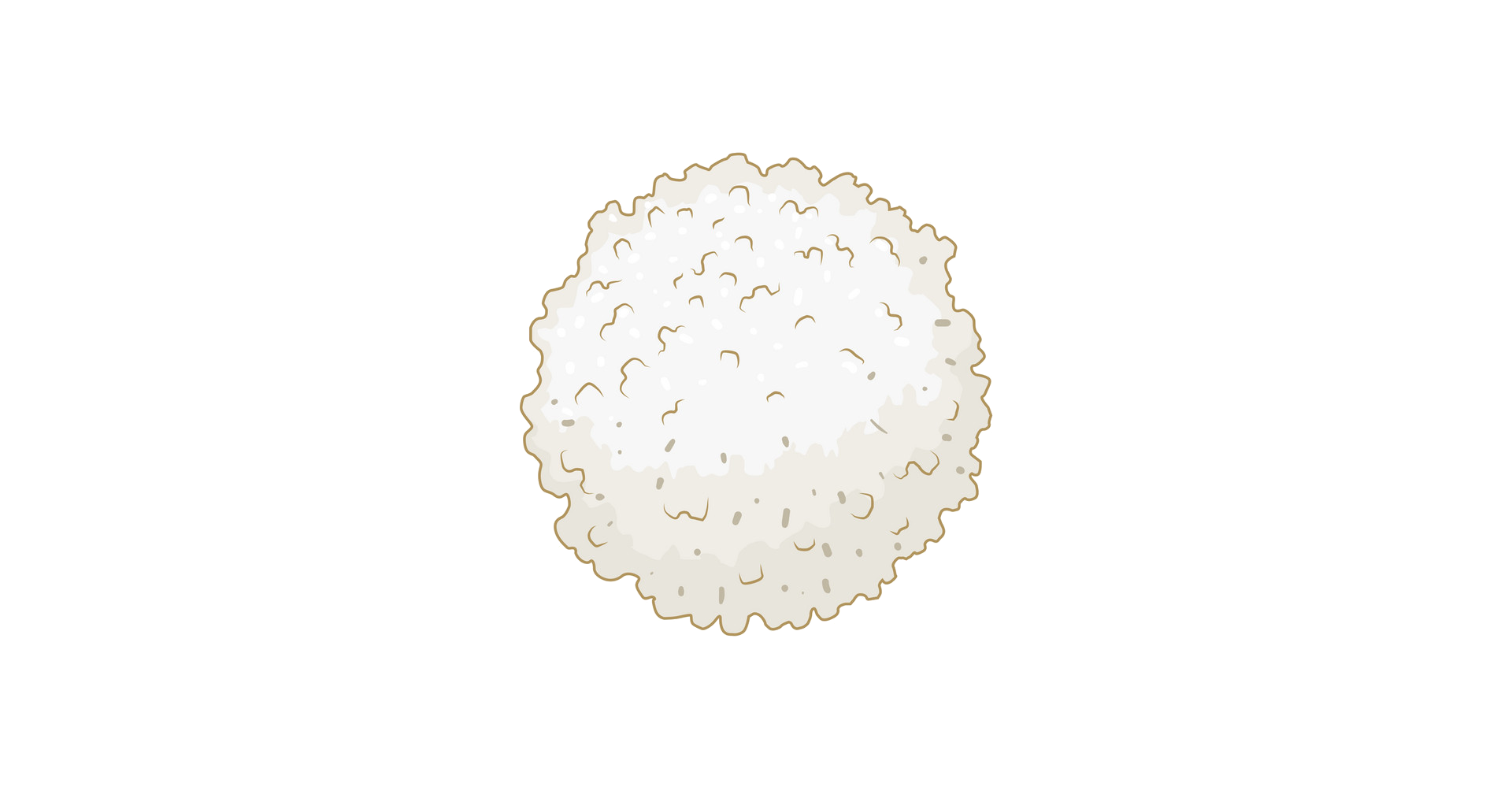 
Unlike red and white blood cells, platelets are not actually cells but rather small fragments of cells. Platelets help the blood clotting process (or coagulation) by gathering at the site of an injury, sticking to the lining of the injured blood vessel, and forming a platform on which blood coagulation can occur. This results in the formation of a fibrin clot, which covers the wound and prevents blood from leaking out.